By Spicy Sugar
December 07, 2010ABS-CBNtelevision shows
Hi peeps! It's Spicy Sugar here bringing you the latest in entertainment news. Did you know that ABS-CBN Kapamilya already revealed their upcoming shows for the first quarter of 2011? If you haven't got the buzz on the internet yet, read this post for the initial lineup* of Kapamilya shows in 2011. 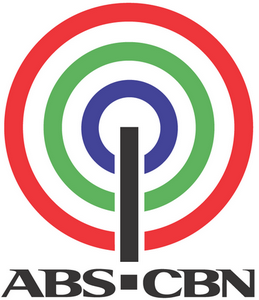 These are just some of the exciting shows Kapamilya fans will enjoy in 2011. Visit our website often for more revelations!