By Unknown
November 30, 2010FinanceipadProject Magazine for iPadRichard Bransontech news
Project, business tycoon and billionaire Richard Branson's iPad magazine, is already seen on the iTunes App Store in Europe, according to reports. It will be appearing іn thе US store іn a few hours. Sources say the app for Project is free but every issue will cost you $2.99 or £1.79.

Earlier reports reveal that Project will focus on business, culture, design, entertainment and travel. Here's a screenshot (also check out other details) from Gizmos and Gadgets: 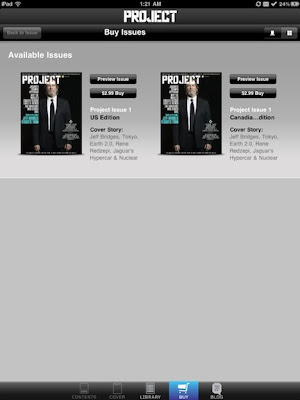 Update: Project is up and running. The App Store describes it as “a revolutionary multimedia magazine built specially for your iPad – packed with international culture, entertainment, design, business and travel.”

The app requires iOS 4.2 or later. 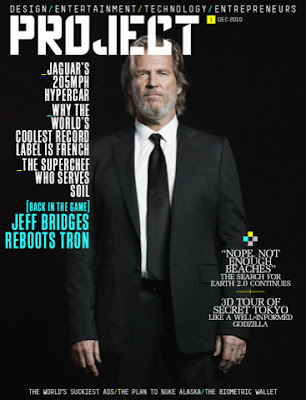