By Unknown
November 13, 2010DOTnewsPhilippinesPilipinas Kay Gandatourism promotion
President Benigno “Noynoy” Aquino III announced on Friday that the old tourism slogan “WOW Philippines” will be retired by the Department of Tourism (DOT). It will be replaced with “Pilipinas kay Ganda,” to be launched on November 15, to reinvigorate the country’s tourism campaign and double tourist arrivals within the next three years, PNoy said. 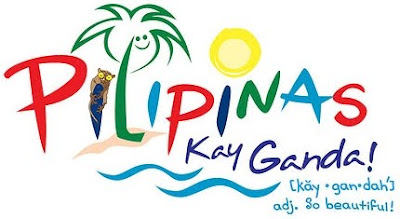 In a news article posted at Malacañang's communications website, the President said the DOT will retire the WOW Philippines slogan and introduce a new ad featuring a new logo, which will “hopefully generate renewed interest of foreign visitors to the country.”

The Philippine government will also train tourist police and guides to ensure the safety of local and foreign tourists alike, the report said.