By Unknown
November 25, 2010facebookguideshow toJesse Staysocial mediasocial networkingtech newstwitter
Facebook lets you “Like” a profile, page, event, status update or comment right? We can't do that on Twitter. But there's a workaround. Jesse Stay, The "Social" Geek, wrote a simple browser extension that you can install on Chrome, IE or Firefox, which allows you to “Like” a tweet on Twitter.

In addition to the “retweet”, “favorite”, and “reply” links you see when you mouse over a Tweet, you can also now “like” the Tweet as well, wrote Stay in his blog Stay N´ Alive.

Special thanks to TechCrunch for the lead. 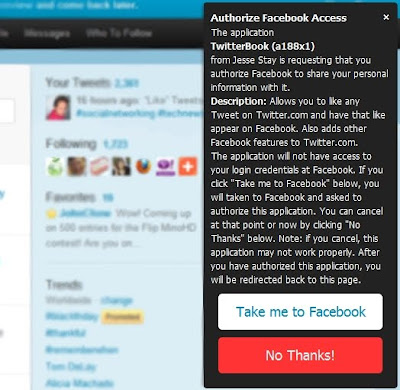 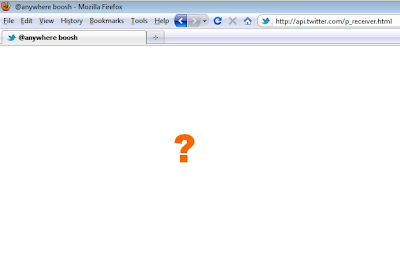