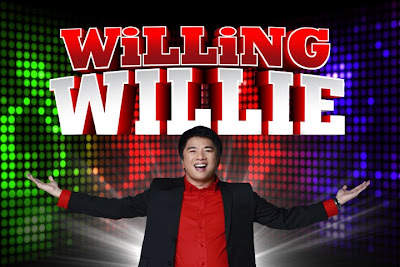 This is separate from the P486 Million counterclaim damage suit filed against the same show earlier.

ABS-CBN alleged that Revillame's new show Willing Willie on TV5 is so closely similar to Wowowee, leaving no doubt that Revillame and the other defendants “deliberately and intentionally imitated Wowowee to steal the goodwill that Wowowee has built over the past 5 years of airing in ABS-CBN.”

According to a report by ABS-CBN News Online, the company “also sought the issuance of a Temporary Restraining Order (TRO) and/or a Writ of Injunction to restrain Revillame, TV5 and their other co-defendants from further producing and airing the show.”