Star Power My Story, My Song

By Spicy Sugar
October 24, 2010ABS-CBNMy Story My SongPhilippinesStar Powertalent search
Star Power, Sharon's Search for the Next Female Pop Superstar, has started on Sunday, October 24, the battle between the elite circle of 20. Seven girls — Camille, Glaiza, Angeline, Laurice, Macy, Sam and Rheena — who composed the first batch sang the songs of their lives in “My Story, My Song.” 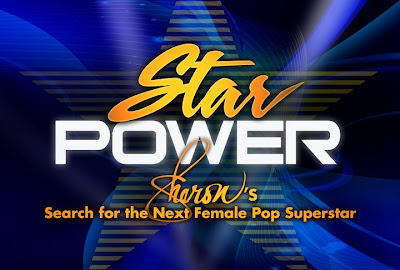 Watch the videos here, thanks to ABS-CBN: