I'm playing Farmville. Disturb me and I will kill you!

By Unknown
October 29, 2010facebookfarmvillenews
Odd but it actually happened. According to a Florida-based newspaper, Times-Union, a mother has pleaded guilty to murder after shaking her baby to death because he was crying aloud, interrupting her while playing Farmville on Facebook. 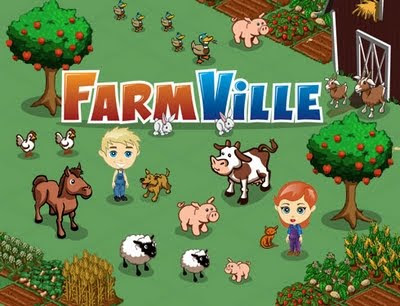 Tobias could face up a life sentence in prison. Hearing of the case has been scheduled for December.