By Unknown
October 01, 2010facebookFacebook Photossocial networkingtech news
Facebook not allowing photos higher than 720 pixels resolution is already a thing in the past. On Thursday, September 30, the social network launched support for print-quality, high-resolution photos free of charge, no premium account needed.

Product manager for Facebook Photos Sam Odio revealed that the size of the photos has been increased from 720 pixels to 2048 pixels. 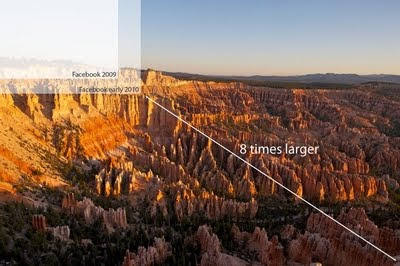 Not only that, he also announced the launch of two more features: a better photo viewer and a simpler photo uploader. These improvements enable bulk tagging and uploading so it will be easier for you to tag or upload photos by set. Nice eh? 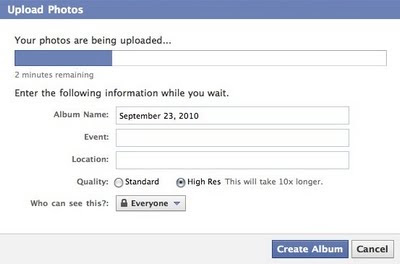