By Unknown
October 11, 2010Anti Corporal Punishment BillPhilippine Congress
A group of women lawmakers filed a bill that will legally ban all forms of corporal punishment of children. According to sources on TV and the internet, the Anti-Corporal Punishment Bill proposes to institutionalize the promotion of positive discipline and non-violent child rearing. 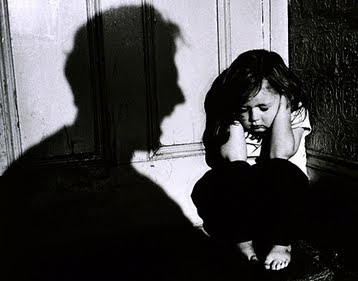 To stop the common types of callous punishment by parents to their children/prohibit violent forms of punishment for children, the congresswomen push for the expedient approval of the proposed law in the lower house.

Representative Susan Yap during a TV interview explained that the bill “does not seek to criminalize parents but to make it known that there are proper ways to discipline children.”