By Unknown
September 12, 2010tech newsTechCrunchTron: Legacy
TechCrunch, our most favorite source of tech news, has an interesting post. Well, it's not about rumors on the iPad 2, but an `easter egg´ that they've found on a website being put up for the soundtrack of Tron: Legacy, a 3D action-packed adventure movie to hit theaters on December 17, 2010.

The `easter egg´ we're mentioning is an Ascii art image of actor Jeff Bridges who portrays in the movie the role of Kevin Flynn, a man once known as the world's leading video-game developer who mysteriously disappeared. 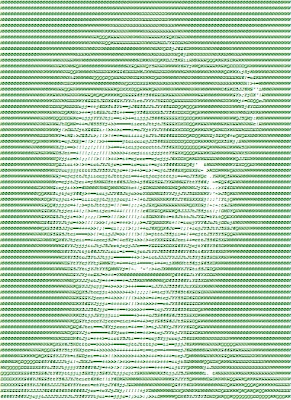 This is how to view it: 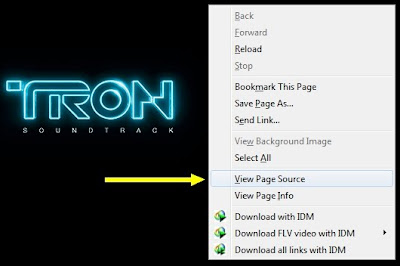