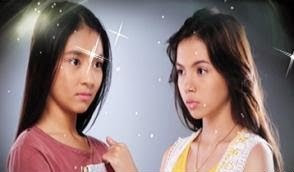 The Mara Clara Remake Facebook Fan Page can be accessed here while the Mara Clara official website can be found on this web address.

These two portals will play a big role in the promotion of the most anticipated soap opera on ABS-CBN - Mara Clara Remake.