By Unknown
August 20, 2010digginternetNew Diggtech newswebsite
In late March this year, popular news-sharing site Digg announced a plan for a major overhaul to make the site more personalized. Two months later, Digg founder Kevin Rose released a video of the upcoming features of the redesigned Digg. Today, we are lucky to have signed up for the new Digg.

Thanks to TechCrunch who provided invites to the first 1000 readers of their "A Thousand Invites Of The New Digg Empire Descend Upon You" article, I was able to register with the new Digg.

After logging in, with too much excitement (being a fanboy) I immediately took screenshots to share and show to our readers (and other fanboys) how the new Digg looks like. 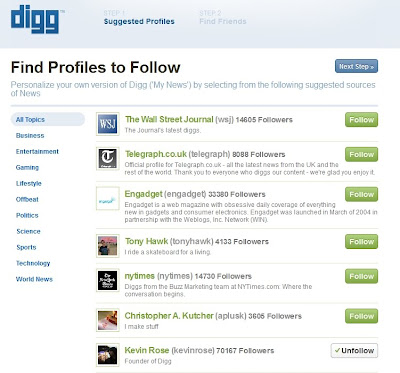 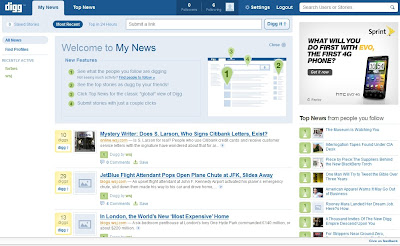 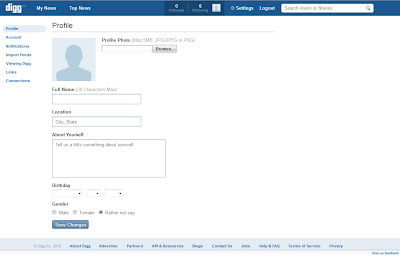 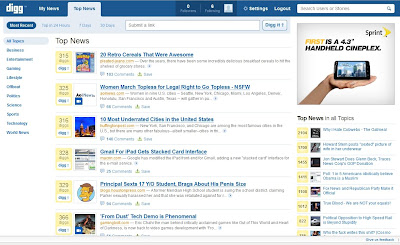