By Unknown
July 11, 2010Google Gamessocial gamestech newsTechCrunchZynga
I really love TechCrunch. It's a very good source of information about what's happening and what's going to happen in the world wide web. Some of their stories at first appear to be rumors but later on turn out to be teasers of something new. Like their post on Google Games.

TechCrunch confirmed from multiple sources that Google is partnering with social games FarmVille, Mafia Wars and FrontierVille maker Zynga and is 'preparing to launch Google Games'.

What's in it for you? Just a guess, Google Games (possibly Google's own portal for Zynga-made social games) has something to do with Facebook or something that significantly involves Google Checkout, an online payments system similar to PayPal. Specific details aren't available yet but updates will be posted here from time to time. 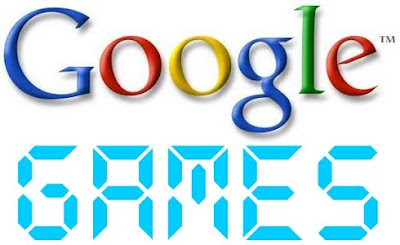