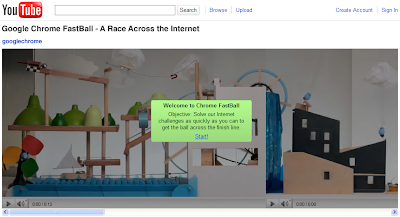 How to play Chrome Fastball? Its easy; just complete various game challenges to get the shiny chrome ball to the finish line in the shortest possible time. 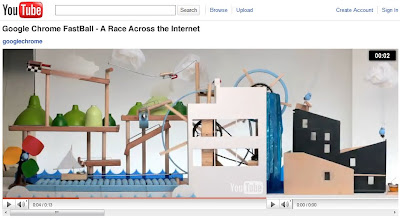 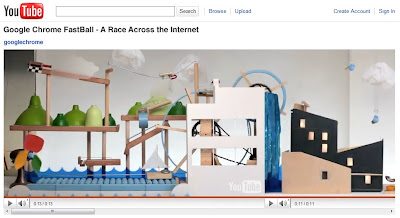 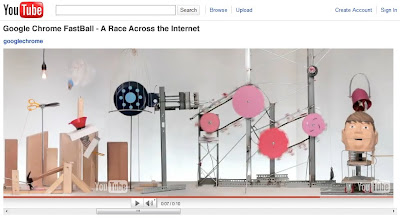 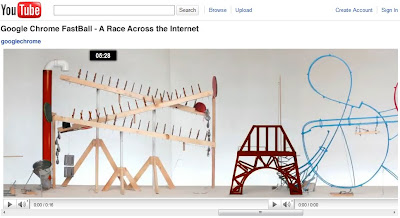 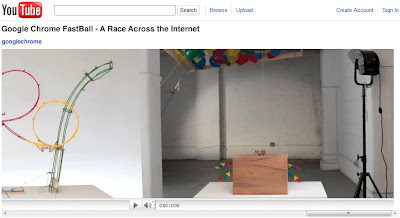 I've tried it. It's a great game. I wonder if there are Chrome Fastball cheats and tricks?