Tale of the Polls

By Unknown
March 15, 2010politics
THE term "tale of the tape" is commonly used for boxing stats. In most ways, boxing is no different from politics. In both playing fields, someone wins someone loses. For the first time (?) in the history of Philippine politics, the term "tale of the polls" is used.

So what is it all about?

To start with, we'd like to share this statistical data obtained from sources on the web, newspaper and tv.

Oh BTW, I'd like to ask. What is the only thing that happens in boxing that will never happen in politics? =) 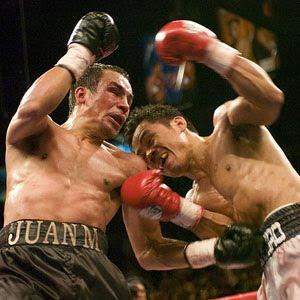