CNN Hero of the Year 2010 is Anuradha Koirala (Nepal) 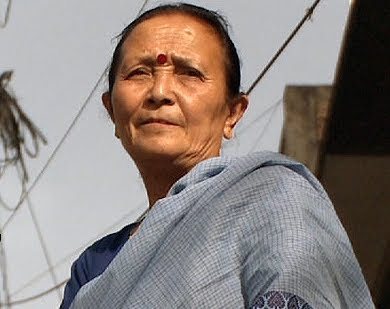 Photo credit: CNN.com
According to CNN, Anuradha Koirala and her group, Maiti Nepal, “have helped more than 12,000 victims of Nepal's sex trafficking business.” She leads anti-human trafficking efforts in her country.

Koirala was chosen by the public through an online poll that ran on CNN.com for eight (8) weeks.