Richest People in the World 2010 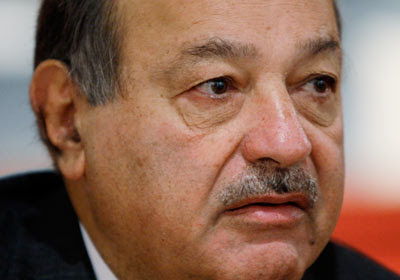 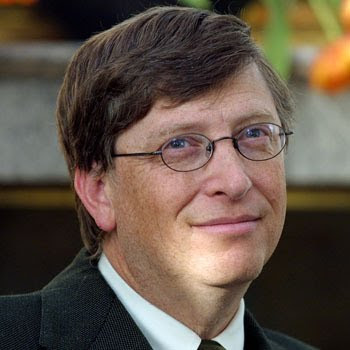 Software visionary is now the world's second-richest man. Net worth still up $13 billion in a year as Microsoft shares rose 50% in 12 months, value of investment vehicle Cascade swelled. More than 60% of fortune held outside Microsoft; investments include Four Seasons hotels, Televisa, Auto Nation. Stepped down from day-to-day duties at Microsoft in 2008 to focus on philanthropy. 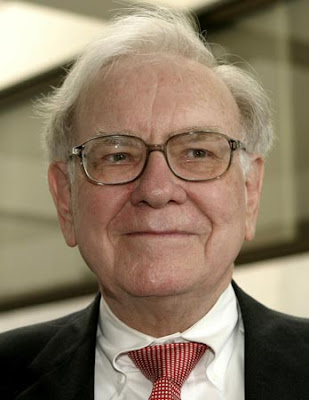 Read more of the World's Billionaires in 2010 at Forbes.com