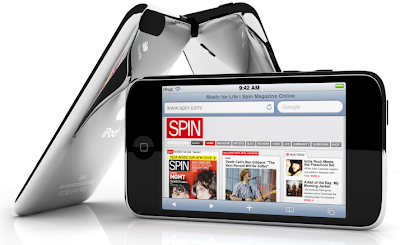 Apple iPod Touch
In a newsletter delivered via email, Apple proudly announces the release of the new Ipod Touch with innovative features included in the new 3.1 software that will improve performance and "makes gaming and web browsing faster and better than ever."

When fully charged, the new iPod Touch lasts up to 30 hours of music playback and up to 6 hours of video playback. 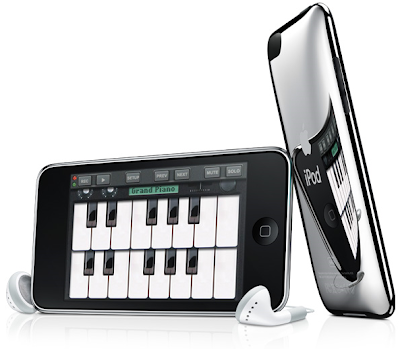 Apple iPod Touch
The full specifications are available here. The 3.1 Software Update can be downloaded from here.