By Unknown
September 07, 2009audacityfreewaretech news
The Audacity Team, through a newsletter sent via email, announced the release of Audacity 1.3.9 (Beta) for Windows, Mac and Linux/Unix.
This Audacity version contains many bug fixes contributed by the team's two Google Summer of Code (GSoC) 2009 students, and brings them much closer to the goal of a new stable 2.0 release. 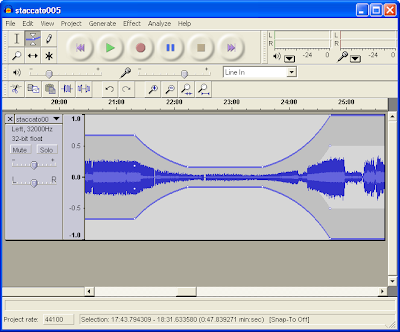 Note: This release does not support Windows 98 or ME, for which 1.3.7 is also available in the download page.