Where, what PGMA ate in controversial P2M US dinners

By Unknown
August 13, 2009current eventsphotospresident arroyo
I'm tired of the news. I'm more interested of the details and photos of what and where President Gloria Macapagal Arroyo (PGMA) ate in the controversial close to P2M dinners in the US.
August 2 Dinner at Le Cirque in New York 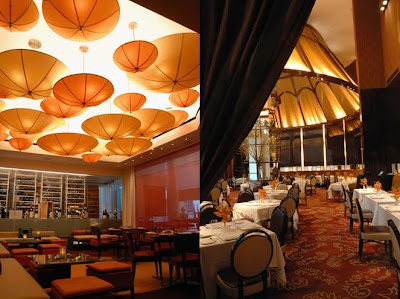 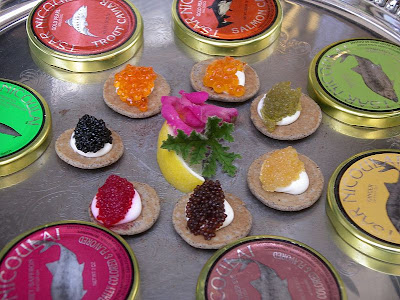 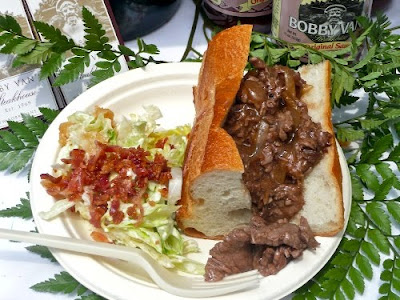 That's all for now. I'm starving. If only my former boss Vittorio is here, he would have elaborated this.