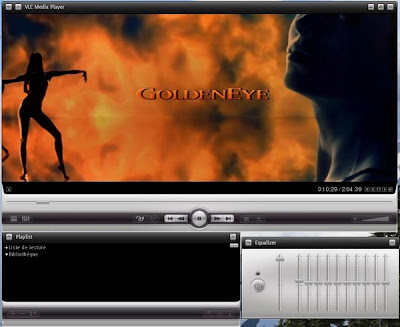 Coolbuster » The Power of Information highly recommends VLC Media Player. We have been using this software for more than four years now. We never had any problems as far as performance, usability and efficiency are concerned. This program is more than excellent!