By Unknown
June 12, 2009faster firefoxfasterfoxfirefoxhow tosecurity updatewindows 7 installation guide
Mozilla has released on June 11th Firefox 3.0.11, which is now available for download. It is noticeably faster based on a Windows 7 RC install. 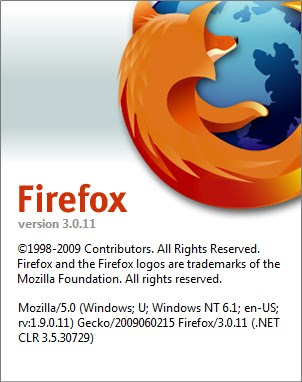 Regular Firefox users may upgrade to the new version via the 'Help > Check for Updates...' tab while first time users can download from the Mozilla page [click here].