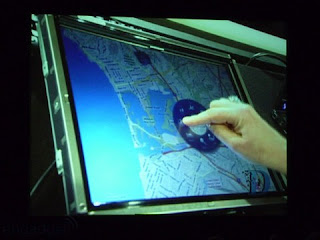 Although PDC 2008 attendees won't receive Windows 7 Milestone 3 build 6801 until Tuesday, Microsoft has already issued a security patch for the pre-beta version of Vista's successor. This early version of Windows 7 is quite similar to Vista, and will likely require the same security fixes.
"A security issue has been identified that could allow an authenticated remote attacker to compromise your Microsoft Windows-based system and gain control over it," Microsoft says on the download page. x86, x64 and Itanium versions of the patch are available.